Greater Palm Springs: Through the Lens of Greg Williams

Greg Williams has photographed some of the world’s most recognizable faces—from Keira Knightley to Tom Hardy and most notably with Daniel Craig in his tenure as 007.

Until recently, his work in films and photography had never brought him to Palm Springs. That changed in 2014 when the Greater Palm Springs Convention & Visitors Bureau (CVB) invited Williams and his muse— model and designer Daisy Lowe—to experience this Southern California Desert Oasis.

For his first venture to Greater Palm Springs, the CVB gave Williams complete creative freedom to produce this photo shoot, resulting in the photographer’s own artistic interpretation of the beauty that exists in this iconic destination. As Williams and his crew traveled throughout the destination over a three-day period, many shoot locations were chosen on an artistic whim—as inspiration dictated. 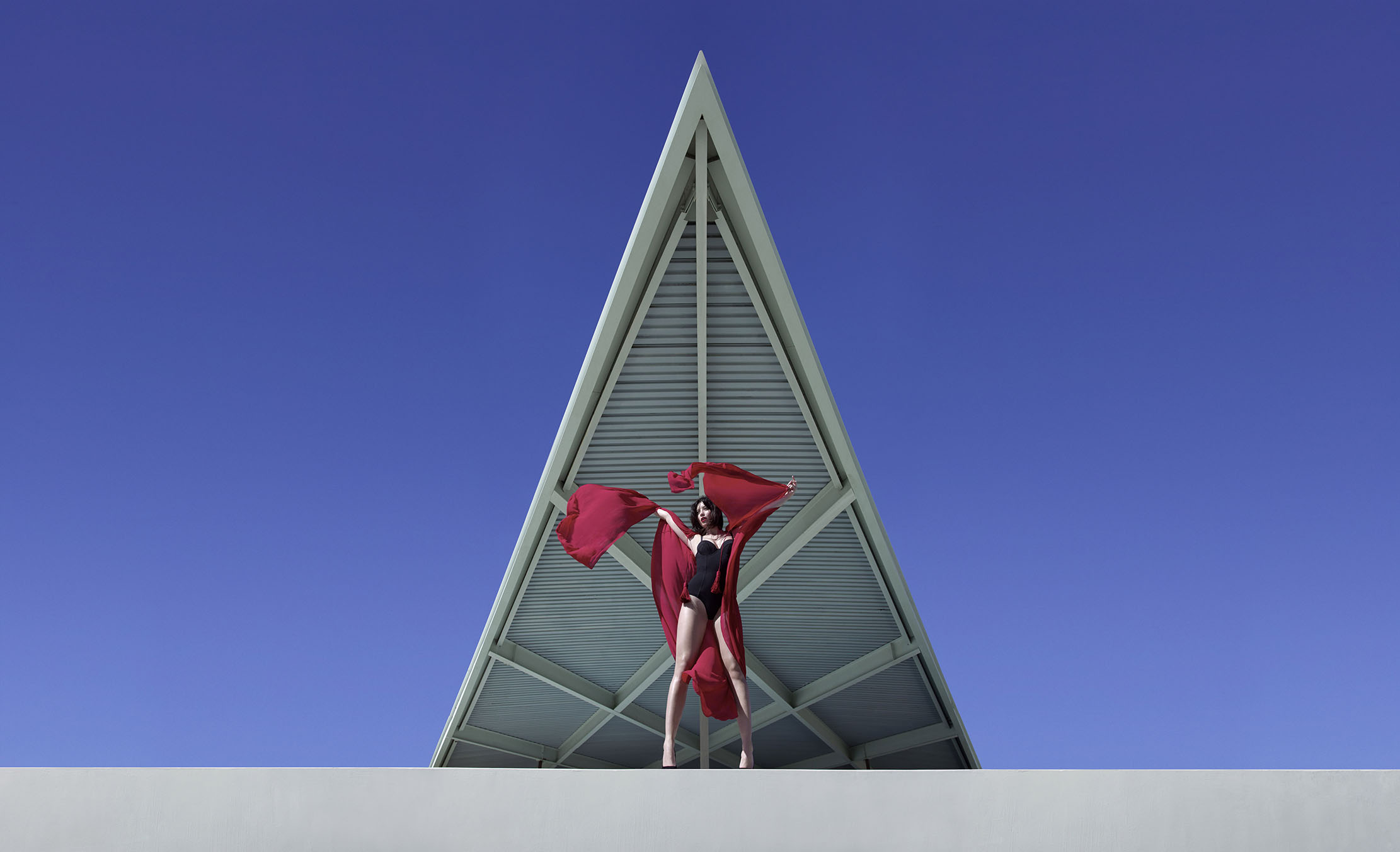 The landmark midcentury building that is now utilized as a visitor center at the base of the Palm Springs Aerial Tramway with its distinctive soaring roof and sleek lines was the perfect backdrop for William’s gable-perched muse, Daisy Lowe. The model’s scenic drive down Tramway Road in a vintage convertible captured the route to one of the destination’s most famed landmarks—one that takes more than 50,000 visitors a year from all over the world on a dramatic rotating ride from the desert floor to the top of Mount San Jacinto. 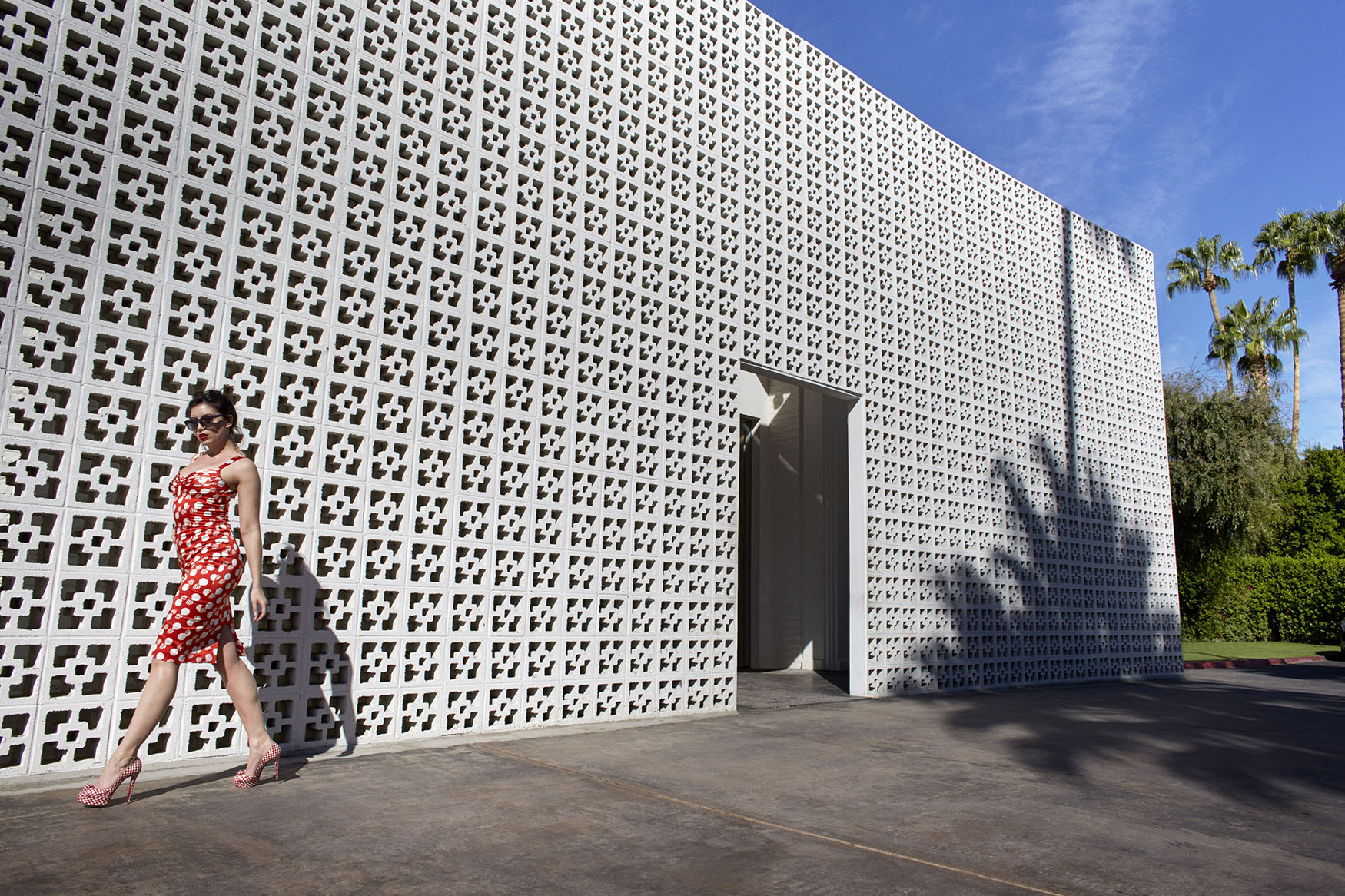 The upscale Parker Palm Springs, a favorite among international A-listers and jet-setters alike, is secluded behind a “sculptural” white porte cochere that served as the perfect backdrop for his ethereal British muse. Daisy was photographed sipping one of the Parker’s famous lemonades at the “The Lemonade Stand,” followed by a late afternoon ‘sundowner’ shoot in the Parker pool that was drenched in old school Hollywood glamor.

Creative Inspiration in the Oasis

Greg was drawn to what had been his very first glimpse of the Greater Palm Springs area, the destination’s powerful wind farms on the edge of the valley. The shoot resulted in dramatic monochromatic images set within the powerful energy grid of thousands of whirling turbines. 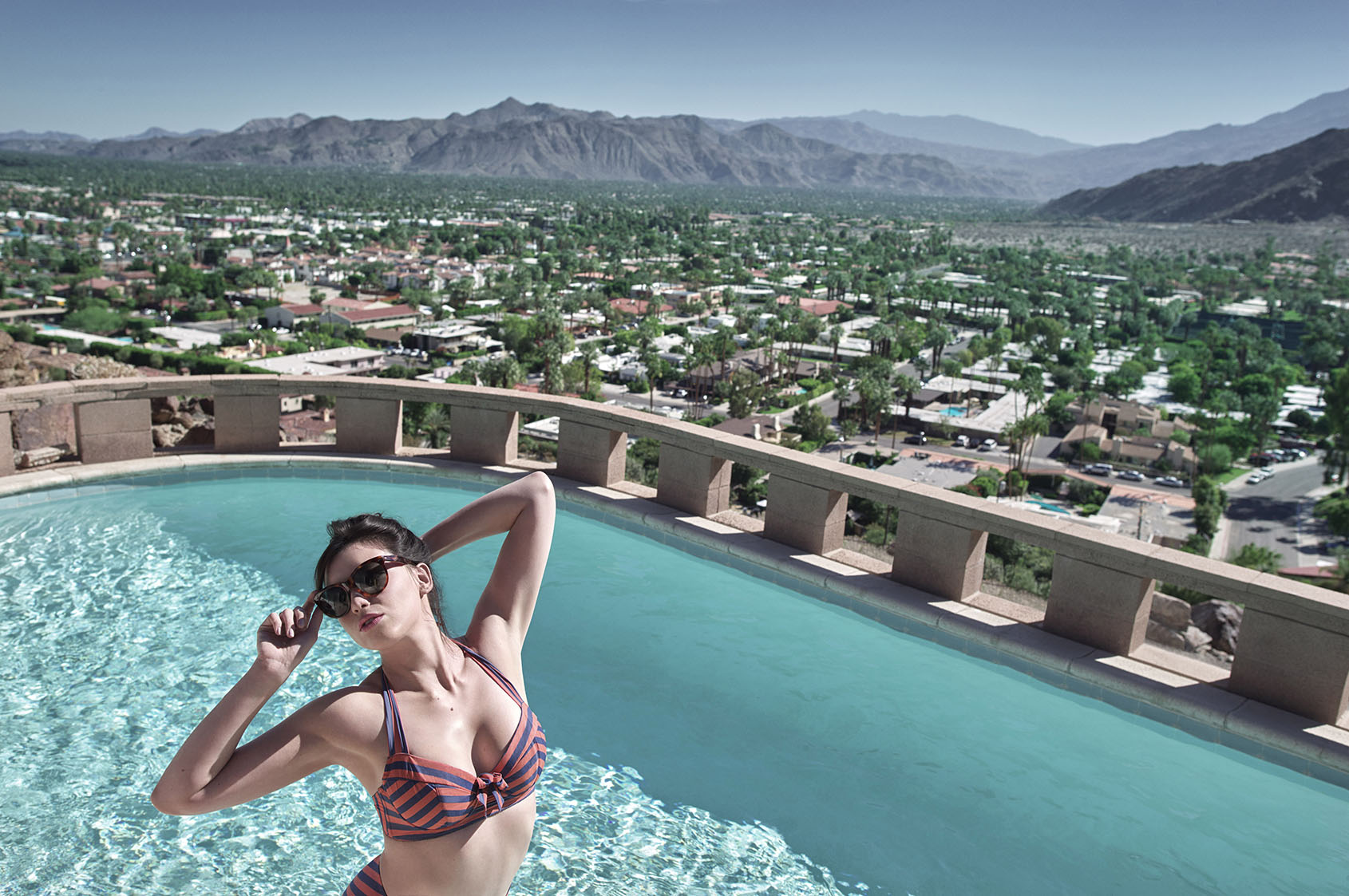 Williams chose the mountain-hugging midcentury Albert Frey House. The historic home, built as Frey’s own abode, surveys the oasis from above with its sweeping floor-to-ceiling sliding glass doors that bring the outside in. A “vintage” Daisy was photographed emerging from the dramatic cliff-hanging swimming pool of Albert Frey’s own personal abode. 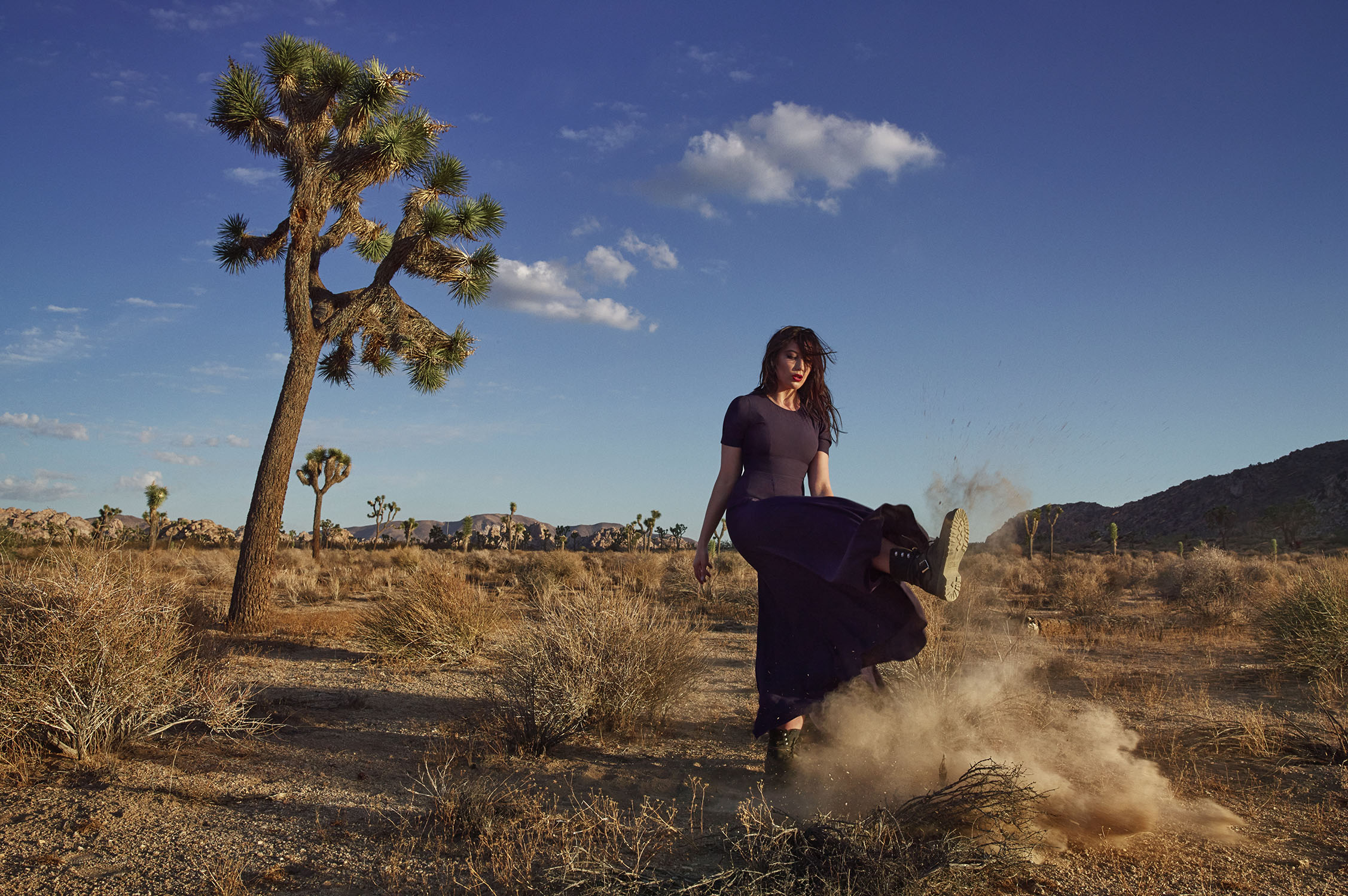 A bright red Jeep from Desert Adventures transported Williams and Lowe to a place unlike any other—the very heart of the San Andreas Fault. The last day of shooting took Williams, Lowe and the crew back to Joshua Tree as the team felt they had left so many great shots and moments out there in the desert, which all had felt was one of the most unique places they had ever encountered. Both Williams and Lowe fell in love with the national treasure that Williams could only describe as “a photographer’s dream.” As the sun set behind the mountains, the crew celebrated with a team photo, broad smiles, a group hug and a few well-deserved cold beers.